The EMC site is going strong, but it became harder to upload things because our host server is going through an upgrade. We’ve figured out how to do this whilst in transition, but with the fussing around, I was not able to finish and upload my report on Christian Wolff at Orpheus, a fascinating and impressive two-day study event in Belgium. Instead, in tidying the EMC office, Admin found my cheat sheets in preparation for the performance Paragraph 5 of Cardew’s Great Learning at the Union Chapel last July. It added the cheat sheet to the post Great Learning diary, pt. 2 . If you haven’t seen the two-part diary of my preparations for this event, it’s over there, but if you have read it, or just wish to see the cheat sheet on its own, then here it is. Normal service will be resumed shortly! 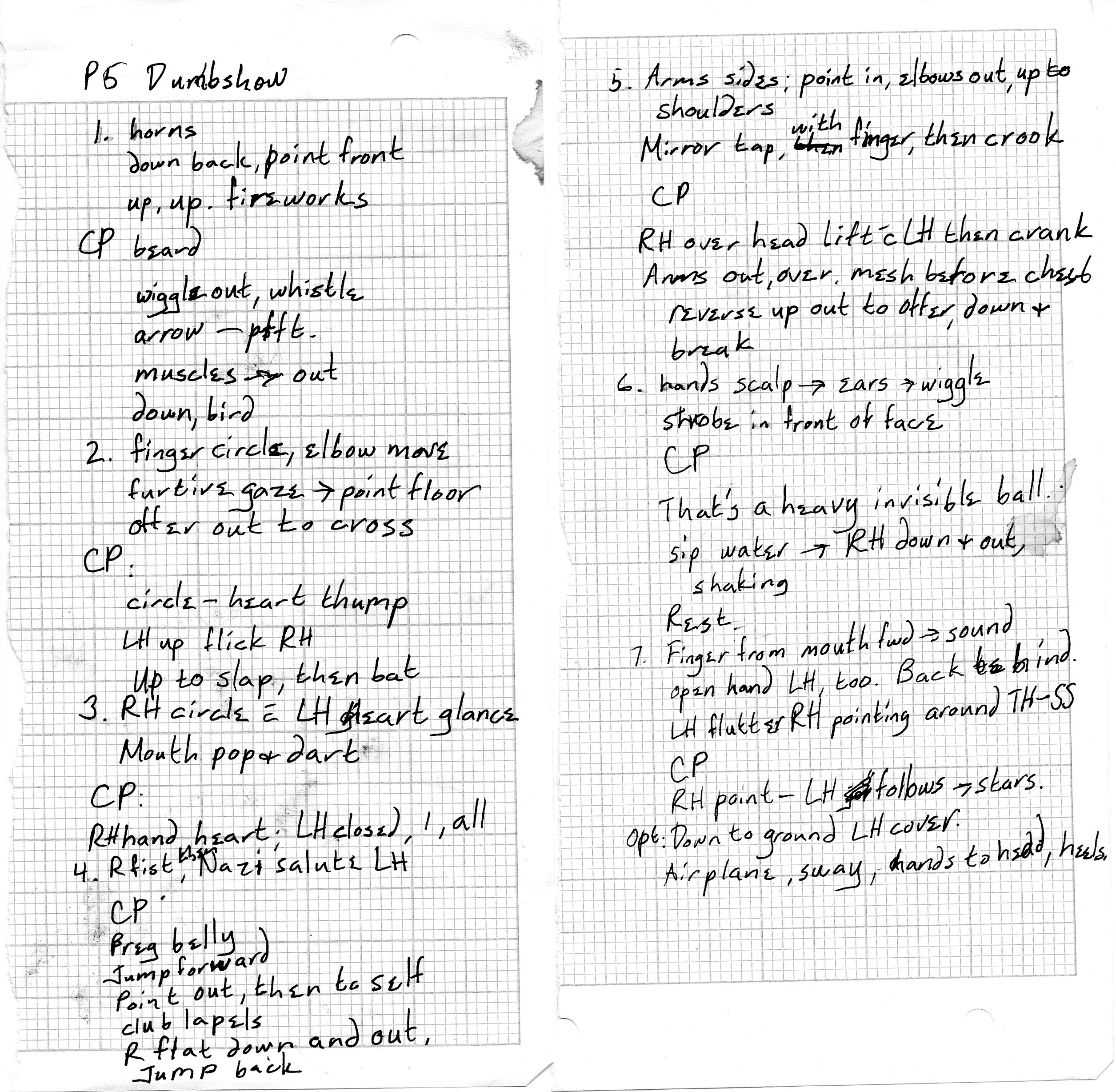 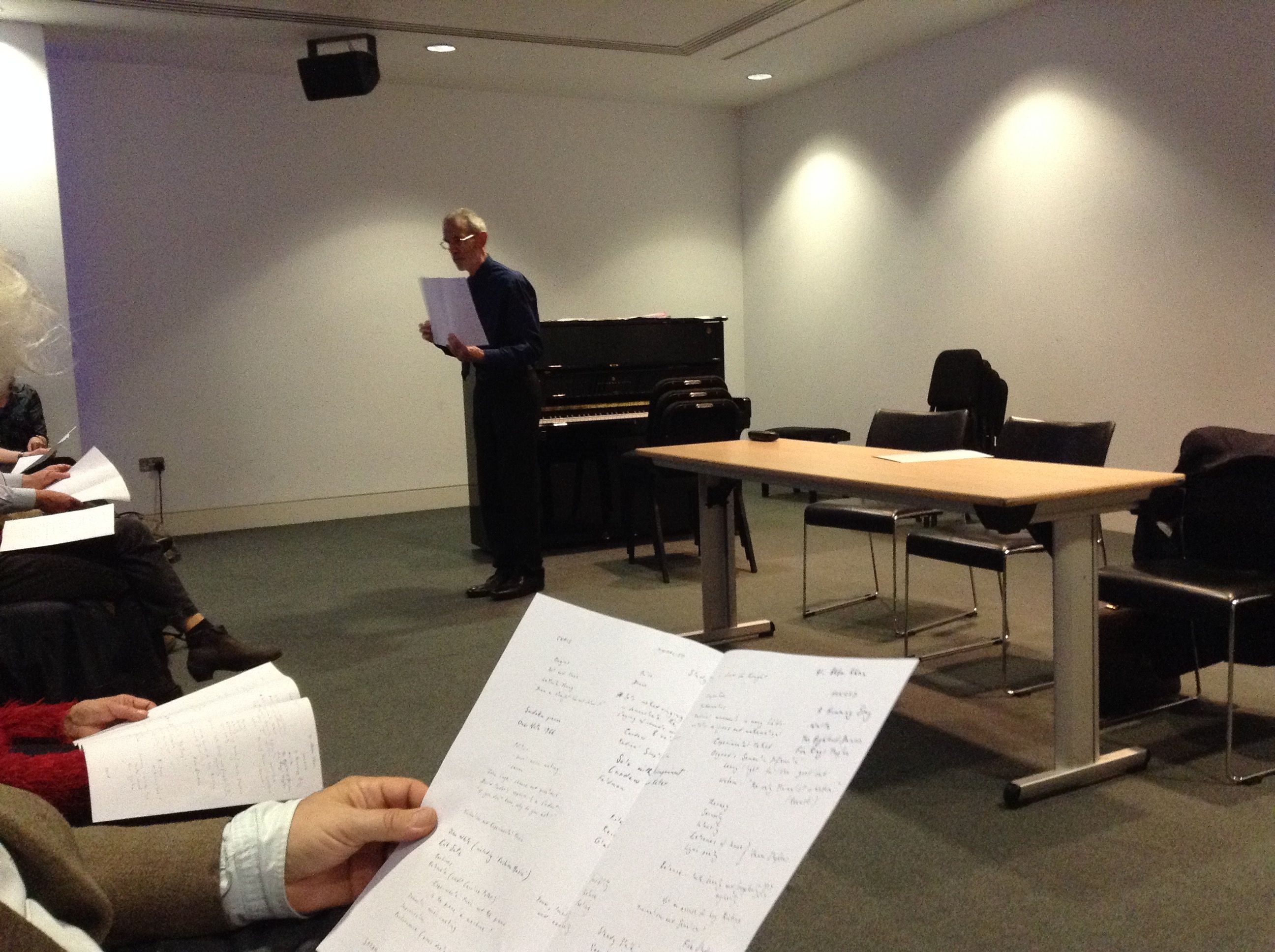 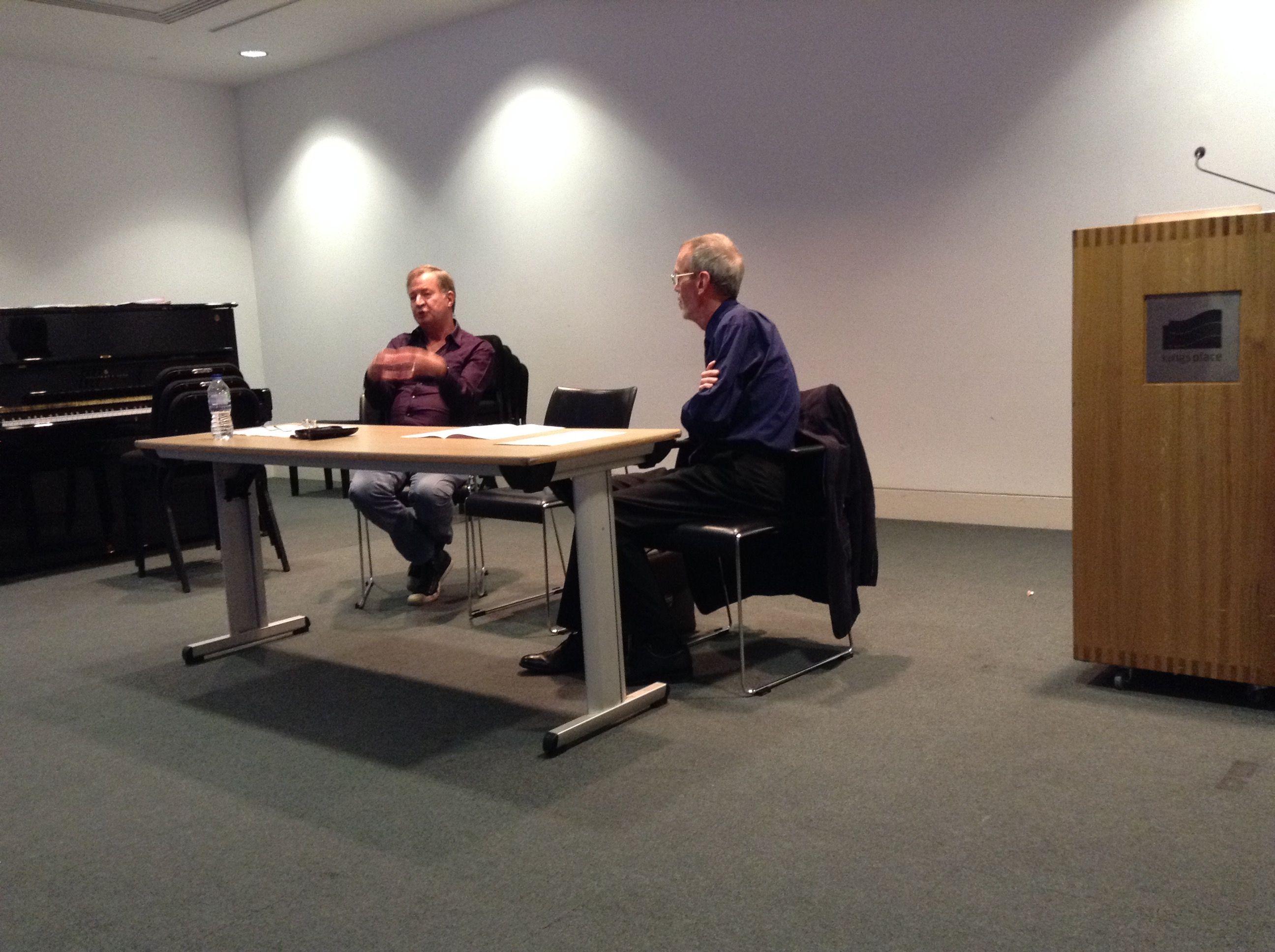 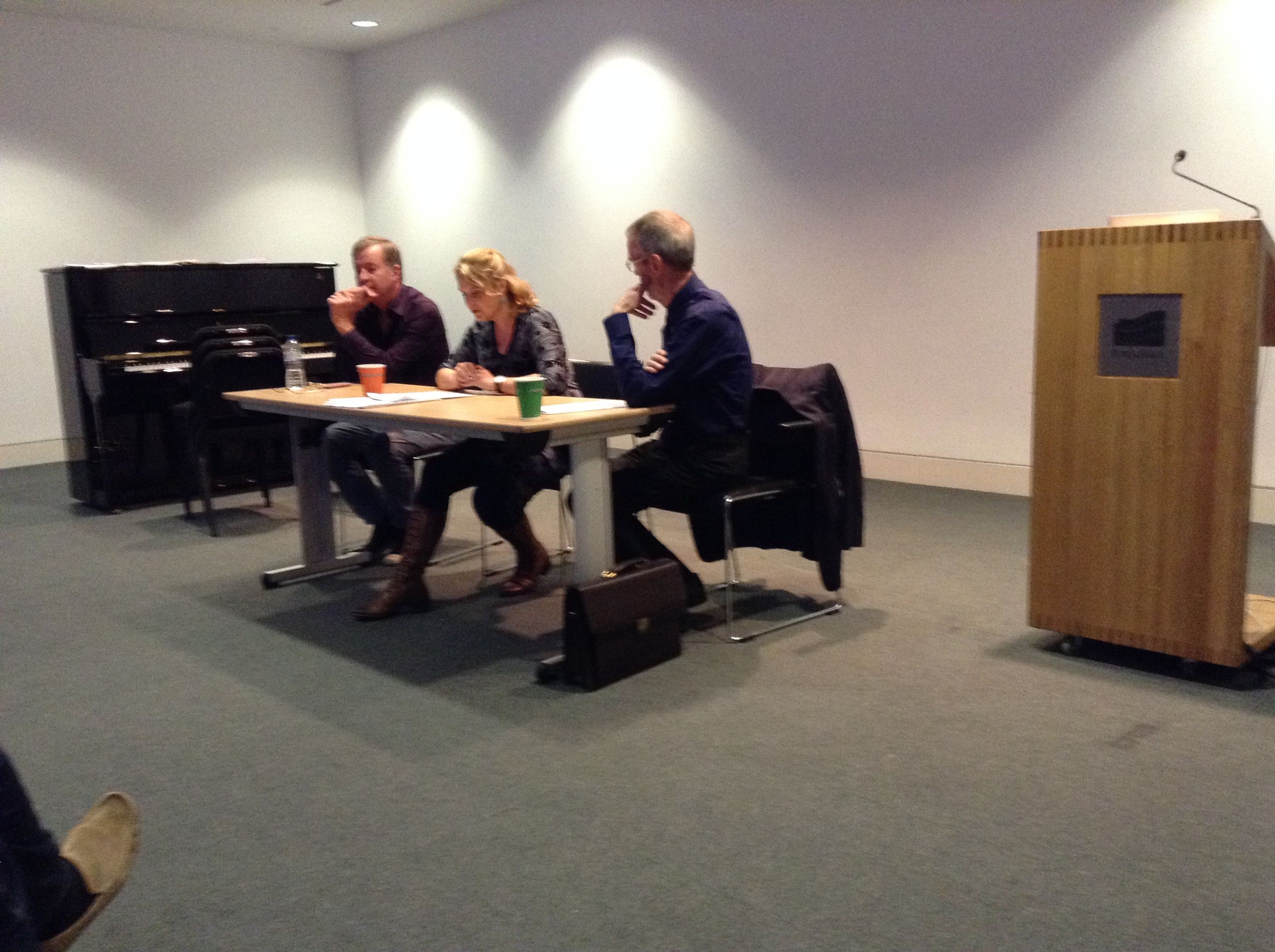 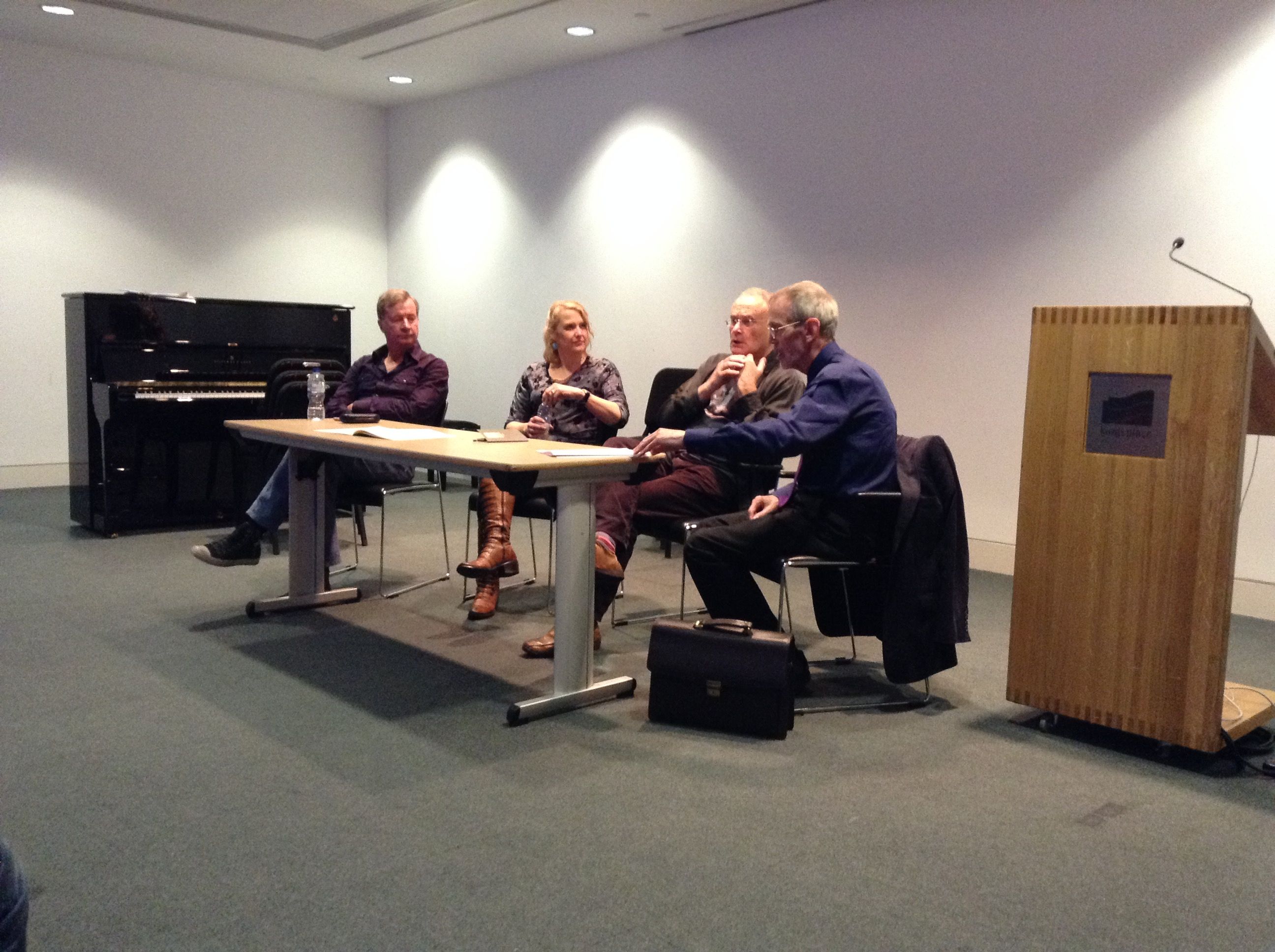 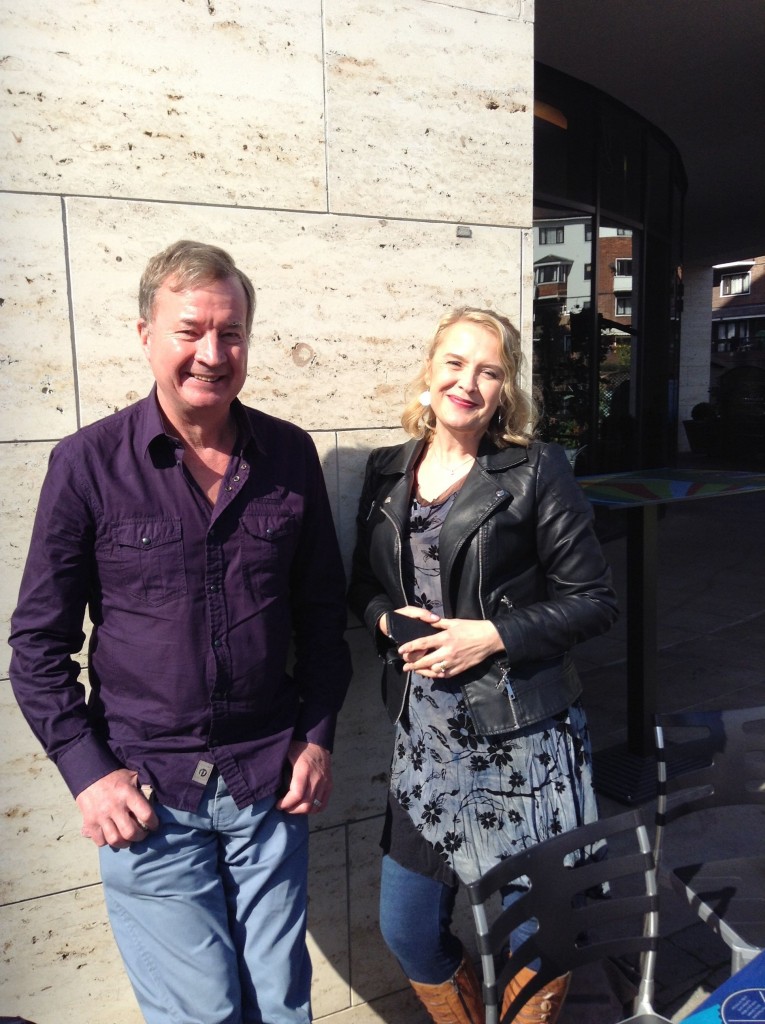 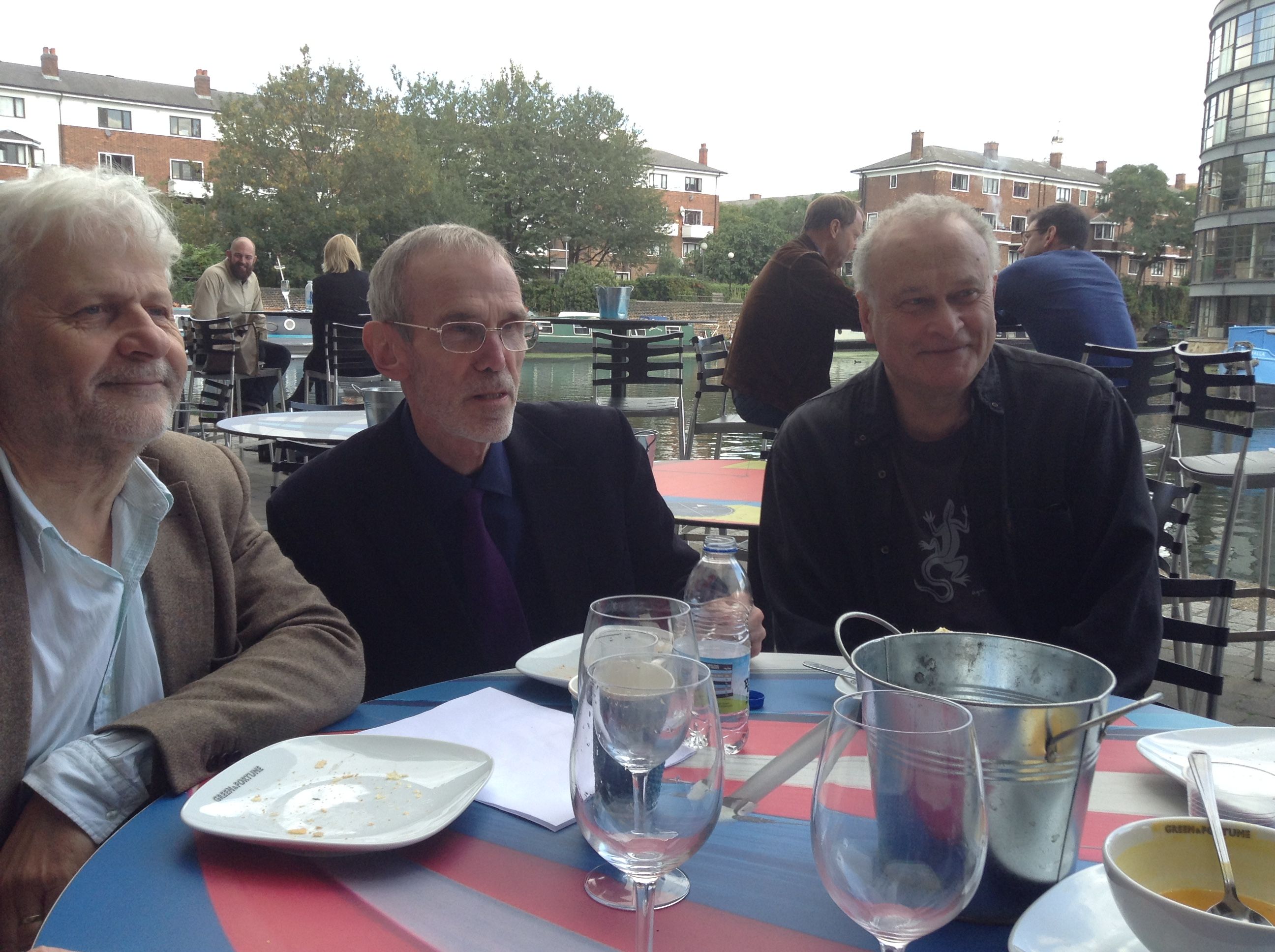