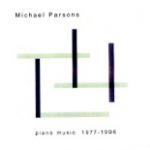 Postminimalist music composed and performed one of the founders of the British experimental movement. Completes the set with BR0035. 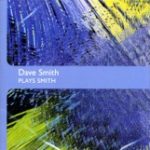 Piano music by one of the best experimental composers in Britain. A real find! 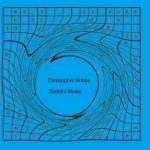 Classic sudoku processes by the inventor of readymade systems music and (along with John White) a pioneer in British systems minimalism. 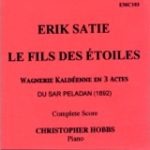 Not just the Preludes, but Satie’s music for the whole three acts of Peladan’s play. The most accurate edition of the score to date, edited by Chris Hobbs, performed by Chris Hobbs. 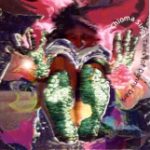 Cool new music from Cardew, the Next Generation. 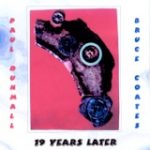 Free improv from stalwarts of the British frimp scene. 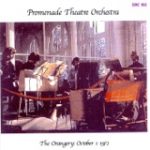 An iconic performance by the legendary London quartet. Essential. 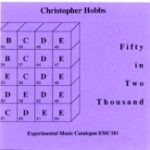 A 75-minute systemic piece for piano, prepared piano, electronic keyboard and percussion, written by Hobbs for a concert on his fiftieth birthday.

If you are interested in any of the above, e-mail questions**experimentalmusic.co.uk (for the **, substitute @) for postage costs. Payment is made electronically by Paypal; please specify whether you would like a faster or slower delivery of your goods. Because of fluctuating exchange rates, do e-mail us for current prices in any other currency than UK sterling, although we do recommend sterling payments as the most economical way of paying.