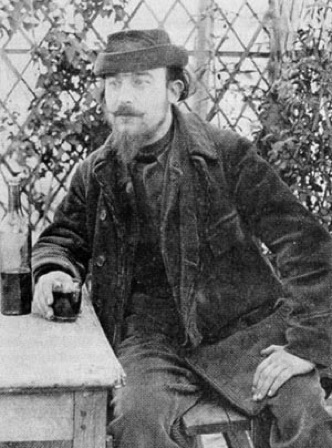 One of our favourite independent new music magazines of the classic era of experimental and minimal music (along with Soundings and Contact) was SOURCE, founded by Larry Austin and Stanley Lunetta, in the 1960s. Here is an absolutely excellent extract from SOURCE 6 from 1969, in which twenty composers were asked, “Have you, or has anyone ever used your music for political or social ends?” Harold Budd, Robert Ashley, Robert Moran, Daniel Lentz, David Tudor, Jerry Hunt, Barney Childs, Dick Higgins, Phil Winsor, Roger Reynolds, Terry Riley, John Cage, David Behrman, Charlotte Moorman, Steve Reich, James Tenney, Andrew Stiller, Lukas Foss, Morton Feldman, and Frederic Rzewski were included.

In 2015, the exercise was repeated for Leonardo Music Journal with the title, “Politics of Sound Art”. Artists included Pauline Oliveros, Annea Lockwood, Kristin Norderval, Rinde Eckert, Billy Martin, Jon Hassell, Anne LeBaron, Elliot Sharp, Brenda Hutchinson, Stuart Dempster, John King, Rhys Chatham, Pamela Z, Ben Neill, Alvin Curran, Ben Barson, Christian Wolff, Laurie Spiegel, and, updating their responses, Frederic Rzewski and Terry Riley. We would have liked it if the new survey didn’t just follow the current interests of Leonardo Music Journal editors, but had instead followed the people who had originally answered. For example, although Daniel Lentz and Harold Budd were on the original survey, there are no composers/artists in the Los Angeles pretty music tradition on the present survey. Perhaps this is reflected in the new title, focusing on “sound artists”. However, the present editors have added someone who might have appeared on SOURCE: Christian Wolff. Wolff’s answer is of particular interest — well worth reading.

Thanks so much to Douglas Kahn, who with Larry Austin edited the SOURCE Anthology, published in 2011, for notifying us of this questionnaire, which is normally behind a paywall on the LMJ site. You can find it here: http://www.alycesantoro.com/politics_of_sound_art.html