Wow. Something Liszt would have transcribed had he been alive. But we have John Tilbury, and Dave Smith to play them…. 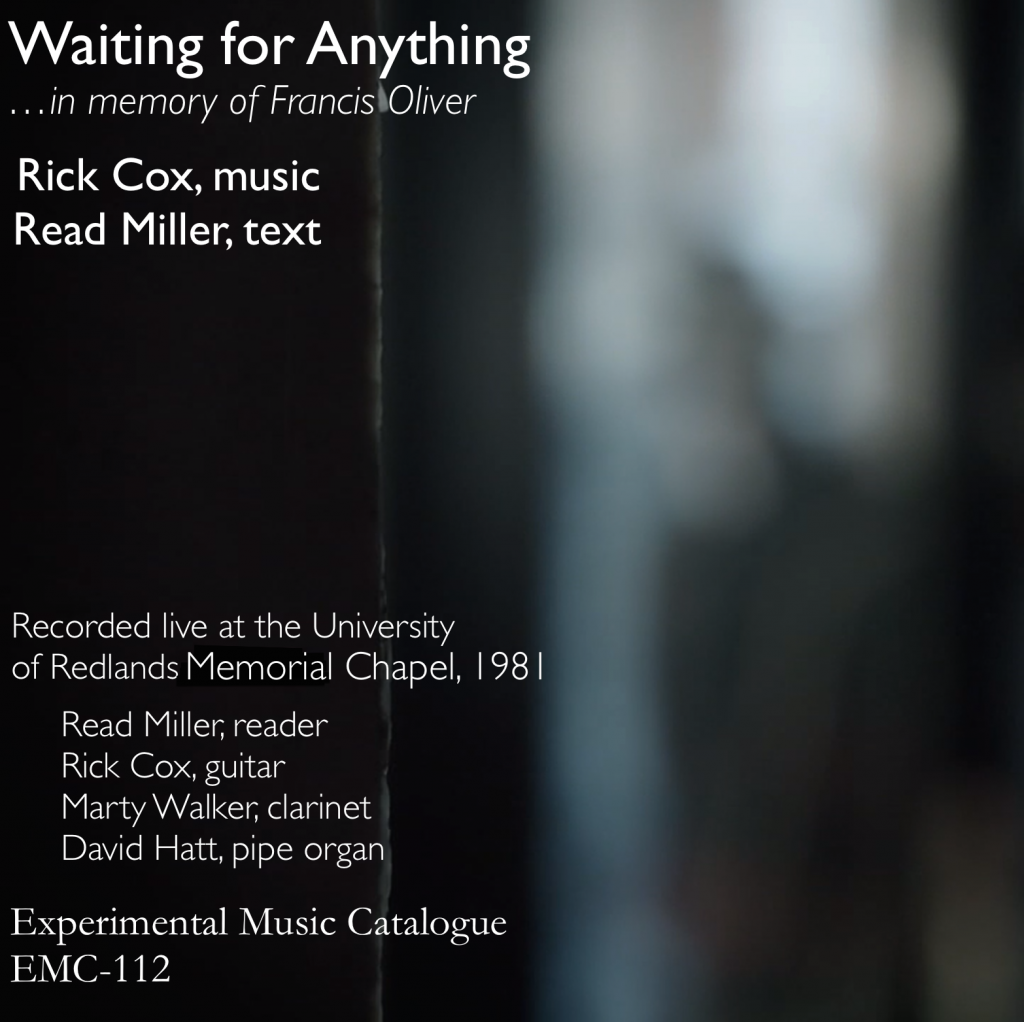