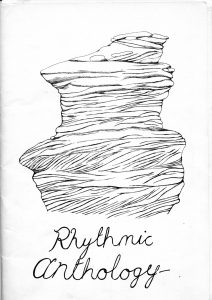 2 thoughts on “Announcing the return of the EMC Rhythmic Anthology”